time for VR to cut the cord

“The reality is still that we’re still in early adopter phase,” Todd Richmond, the director of the Mixed Reality Studio at the USC Institute for Creative Technologies, the director of the Mixed Reality Lab at USC’s School for Cinematic Arts and an IEEE (Institute of Electrical and Electronics Engineers) Fellow told GearBrain in an interview late last year. “We still have significant parts of population who have never experienced VR in 2016.”

In some part, this makes sense: the average consumer is unlikely to invest hundreds of dollars into a new technology, especially one that’s meant to be fun rather than functional. (At least for now.) But for those who have played with wireless headsets—the experience is certainly pleasant, but not nearly as robust as that experienced with HTC Vive. 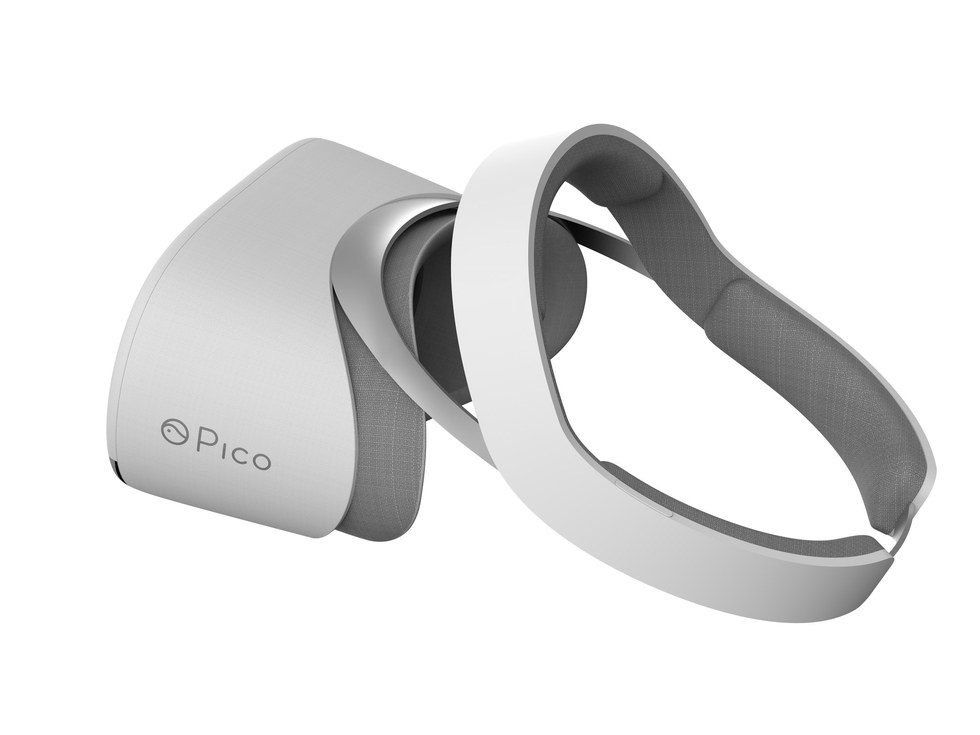 Pico Neo CV is an untethered VR headset that should go on sale during the holidays this year.

Yet another issue arises around these hefty, data-driven (and expensive) headsets: you have to always be plugged into a computer. That limitation is one virtual reality developers are pushing to break. New technologies, and even new devices, that either dovetail with existing headsets or seek to replace parts of the system are in the works.

Even Oculus Rift is drilling down on a cordless version of their headset with a code name of Santa Cruz. And Richmond says he’s heard a wireless adapter kit for Vive is expected in February. Still others are working on prototypes meant to change how VR is delivered to devices, such as MoVR, meant to untether a VR headset and developed by researchers at the Massachusetts Institute of Technology (MIT).

What 4 Experts Expect from CES 2017
Virtual, Augmented, and Mixed Reality: Promise and Peril for Education